Automate based on frequency not recency 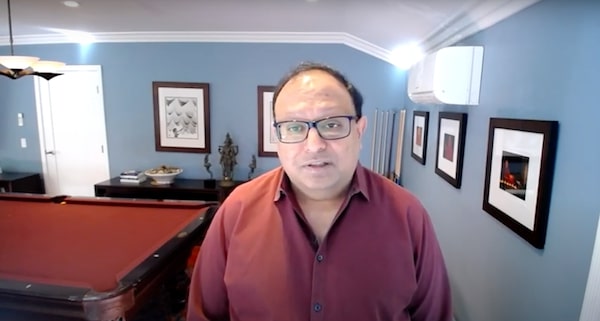 It's because those are the ones that:

Of course, it's a bit more complicated than what I just described. Sometimes you want to automate something because:

But mostly, it's bang for the buck. When I was at AWS, I'd make my service teams automate 1 incident per week - just 1. But if you do that consistently, you'll be down about 60% over the year, maybe more. That matters a great deal!

Part of what we did with Shoreline is reducing the cost of the cost-benefit equation so that you don't have to think that hard about what to automate next. SREs are busy, so automation won't happen unless it's easy to do. That's why most automations in Shoreline can be built in a few hours. Fixing things forever only takes about 2x the time as fixing it one time. I really want it to take the same or less time.

But it's already an order of magnitude better than the other systems I know. You just need to be disciplined about continuing this process of automation: One incident every on-call rotation. That's how you improve availability and reduce toil for yourself, your colleagues, and your customers.

13 min
Shoreline Incident Automation Demo
See Shoreline in action, debugging an incident and automating remediations in a fraction of the usual time. 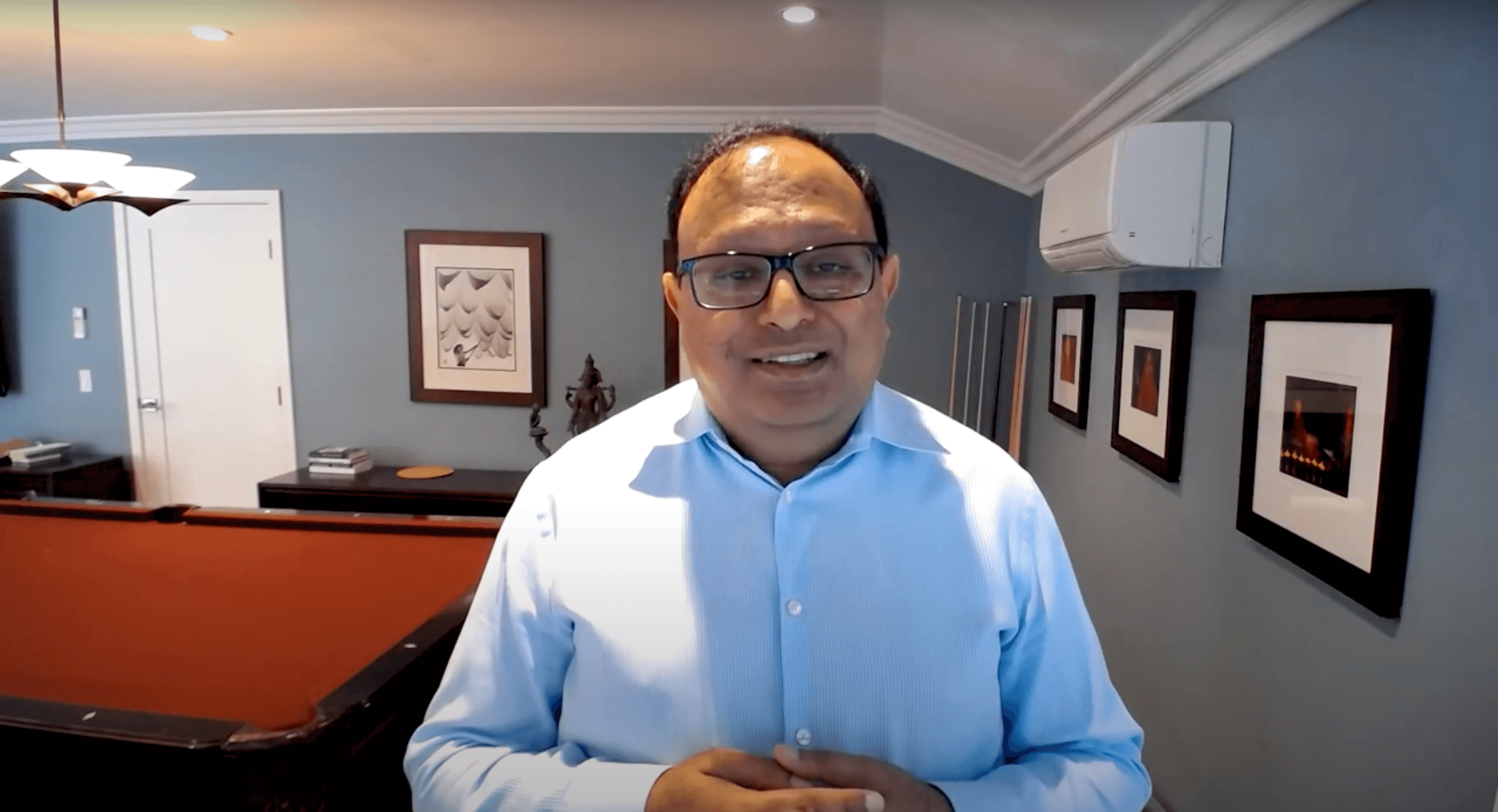 2 min
The Best Way to Improve Your On-Call
No one wants to do on-call because you can't control when the incident happens. Improve your on-call by building automations that eliminate common production incidents. 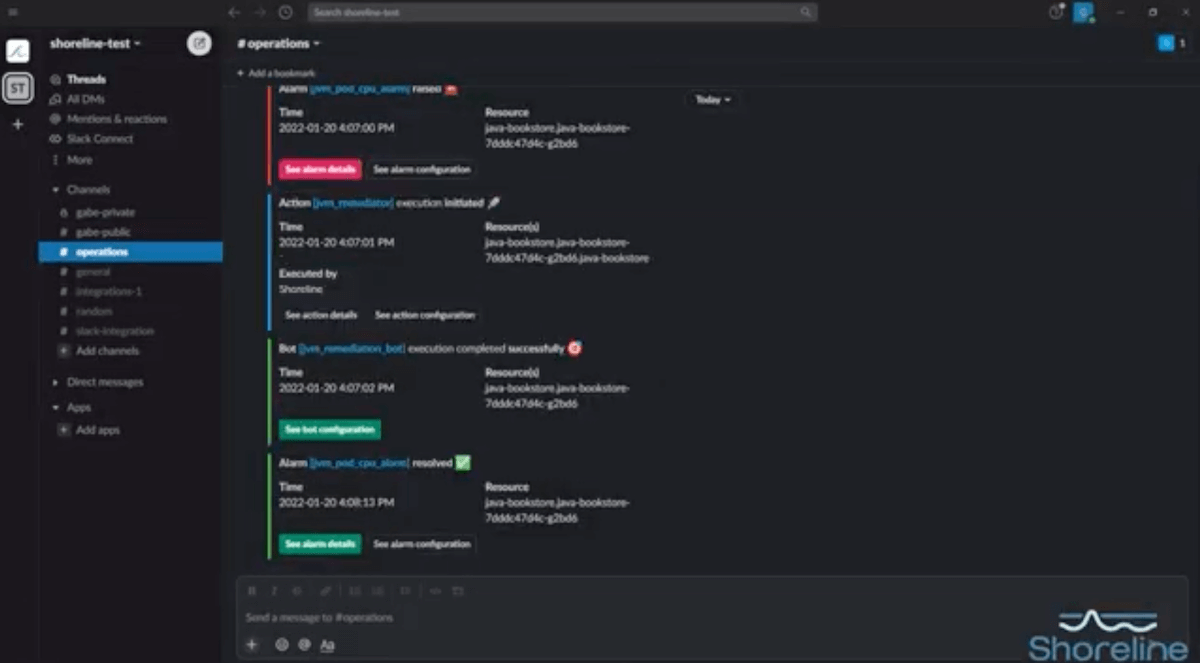