Risks of Automation vs. Human Errors

Automation is risky. Errors in the remediation code could worsen an outage. While that’s true, we also know that human error causes 5x more incidents than automation. You can fix code. You can't fix people. 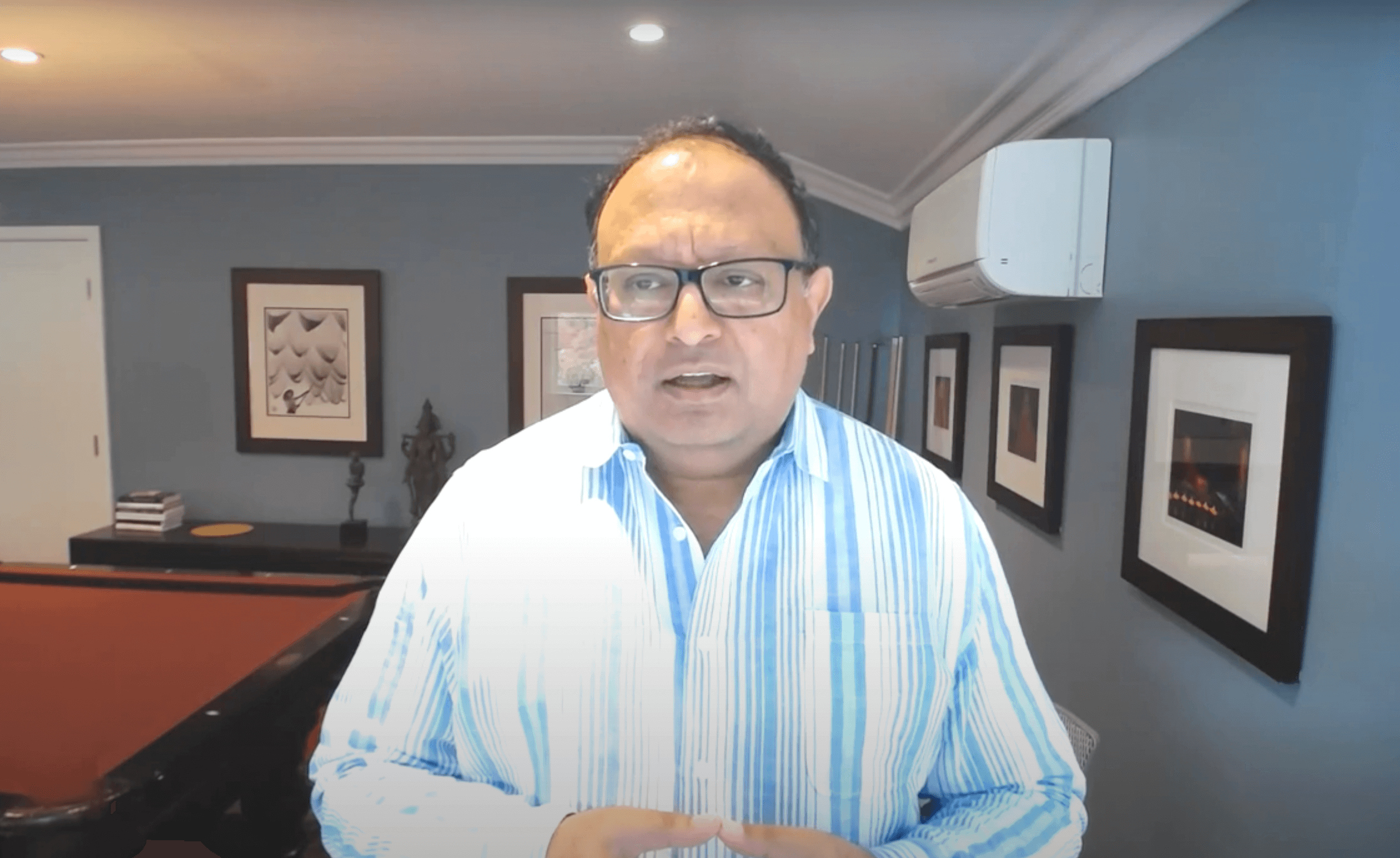 “Automation is risky. Errors in the remediation code could worsen an outage.”

It’s because you can fix code, you can't fix people.

People make mistakes. That's why when you're writing code, you don't just ship it.

It goes through testing, scripts, deployment, and all other processes.

But you don't have that opportunity when you're fixing something on call as you're dealing with it in the moment, under pressure.

That’s why the best way to reduce the risk in production ops is by doing more automation and leaving less in place for people.

Further, you can make automation less risky by using tools with circuit breakers that limit the number of times the automation runs, and that can deal with partial failures.

Basically, the tool must have the capability to understand the complexities of distributed systems. 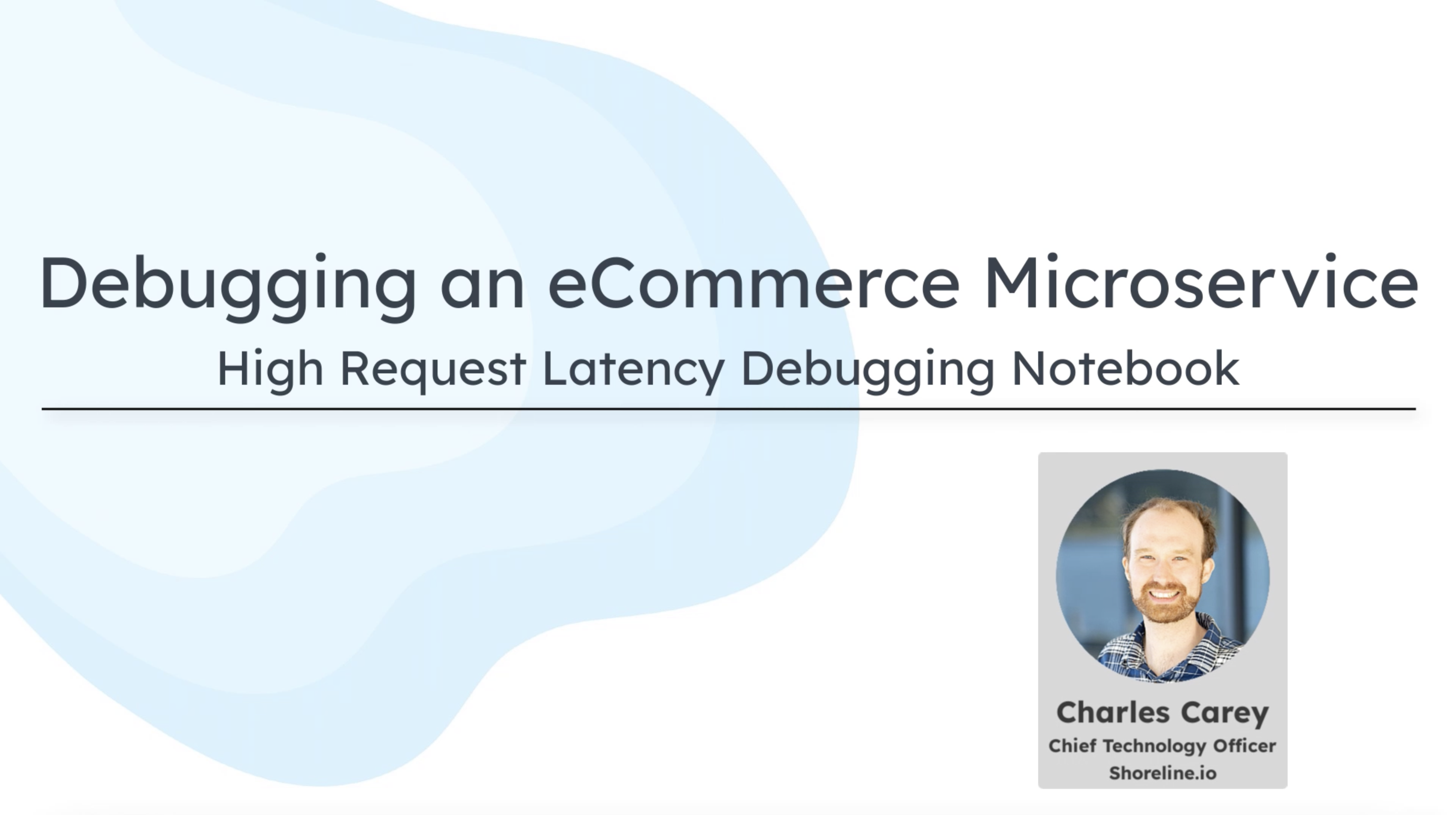 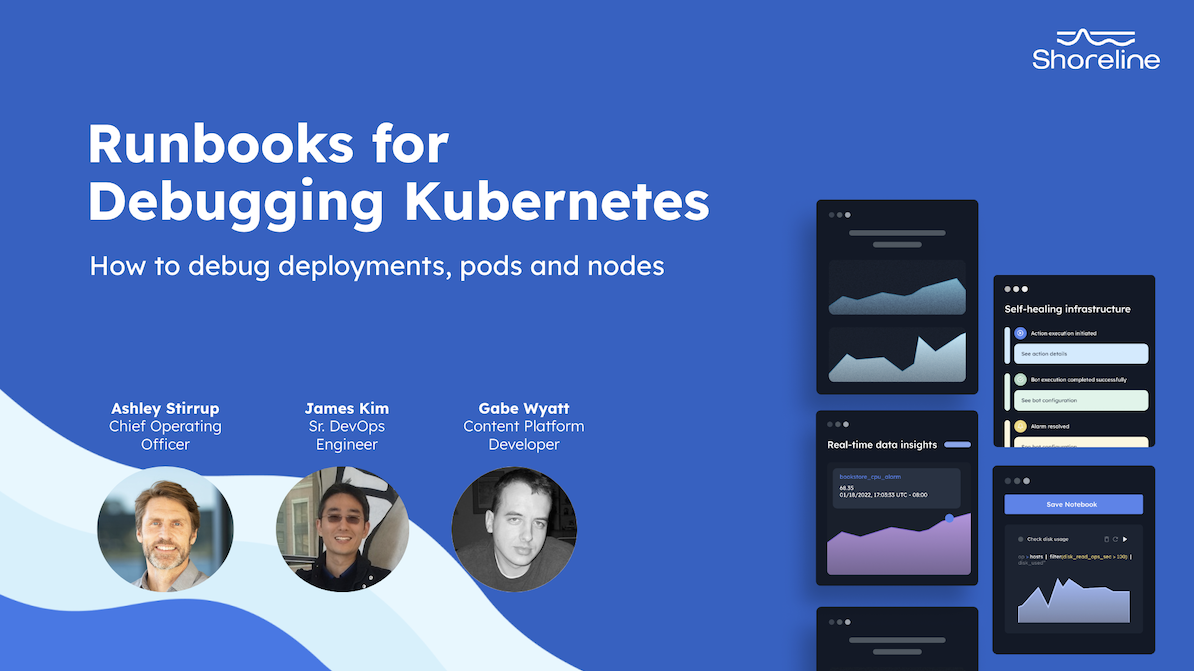 17 min
[Training] Debugging Kubernetes with Runbooks
In this training, we walk you through the common issues and challenges troubleshooting Kubernetes, and Shoreline's pre-built K8s debugging runbooks. 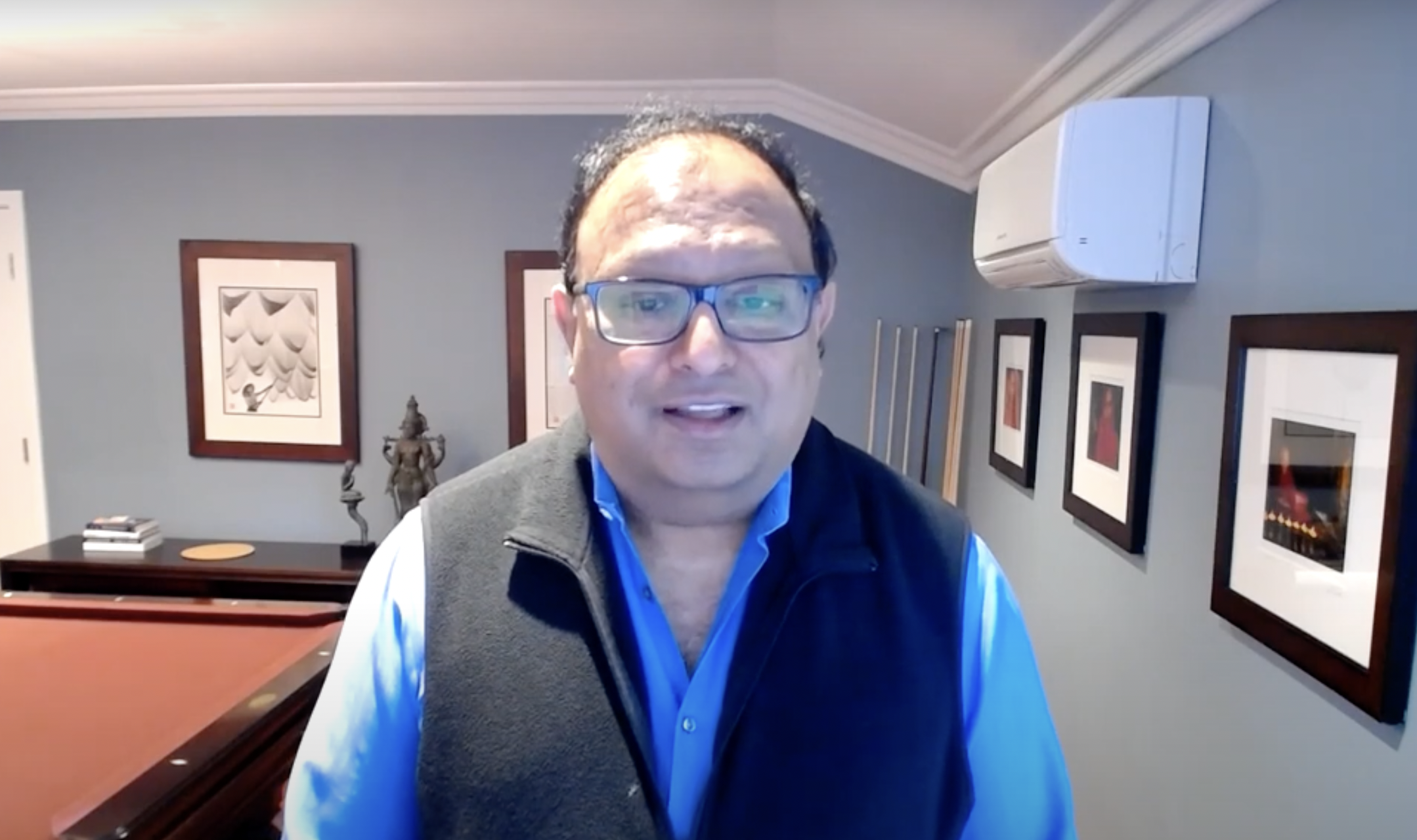 1 min
Role of Empathy in Building a Great Company Culture
Obsessing about customers is important, but so is creating a culture where people take care of others and feel cared for. That’s why we put our values right on our website.